A small-town corner of Arkansas is the best candidate for the next technology boomtown, argued a recent Bloomberg column.

“Austin is no longer affordable, and arguably overpriced for what it offers. That begs the question: Where should someone who’s been priced out of Austin look? I would argue the best candidate to be the next Austin is the up-and-coming region known as Northwest Arkansas.”

Share This on Social
Northwest Arkansas goes for talent in Austin, elsewhere →

There is so much to do in OZ. Subscribe here for updates in Northwest Arkansas. 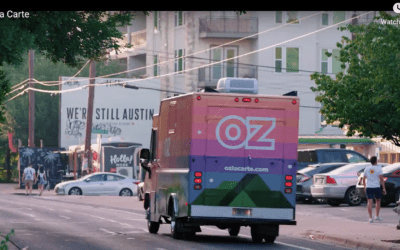 OZ Showcases ‘Food for the Soul’ in Austin

END_OF_DOCUMENT_TOKEN_TO_BE_REPLACED 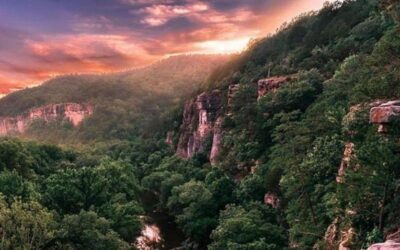 Looking for an escape? Northwest Arkansas is a hidden Southern gem

Whether you’re an avid hiker, biker, climber or trail enthusiast, museum lover or foodie, there’s something to satisfy you in Northwest Arkansas.

END_OF_DOCUMENT_TOKEN_TO_BE_REPLACED Arkansas’s FORMAT Festival Lives Up To Its Promise To Blend Music, Art, and Technology

Bentonville, Arkansas may not ring a bell for most people, but this weekend the town hosted a major, new music, art and technology festival: FORMAT. It shouldn’t be a surprise.